With the invention of LEDs, backlit letterings has become a lot easier than in previous years. LEDs can be very small which then lends it to be installed into fairly small letterings. That said, there’s a limit on how small it can go depending on how small the letterings are.

There are various ways to produce backlit effects. One of the most common applications with backlit lettering is installing LED modules into channel lettering. The LEDs can light up the entire letters to produce a backlit/halo effect, or just have the light shining from the back. Another application is to embed LED strip lighting into a thick piece of opal acrylic, adding a solid face like aluminium and then lighting up. The light will shine out of the acrylic through the sides and produced a halo effect at the back.

If you require a backlit signage, one of the best things to do is draw inspiration from your surroundings in Singapore such as upmarket restaurants, high-end retail stores, or specialty shops, where you can typically find such backlit effects being used. One good place to go and draw inspiration from is at Marina Bay Sands, where lots of high-end retailers utilise backlit at their shopfront to great effect. 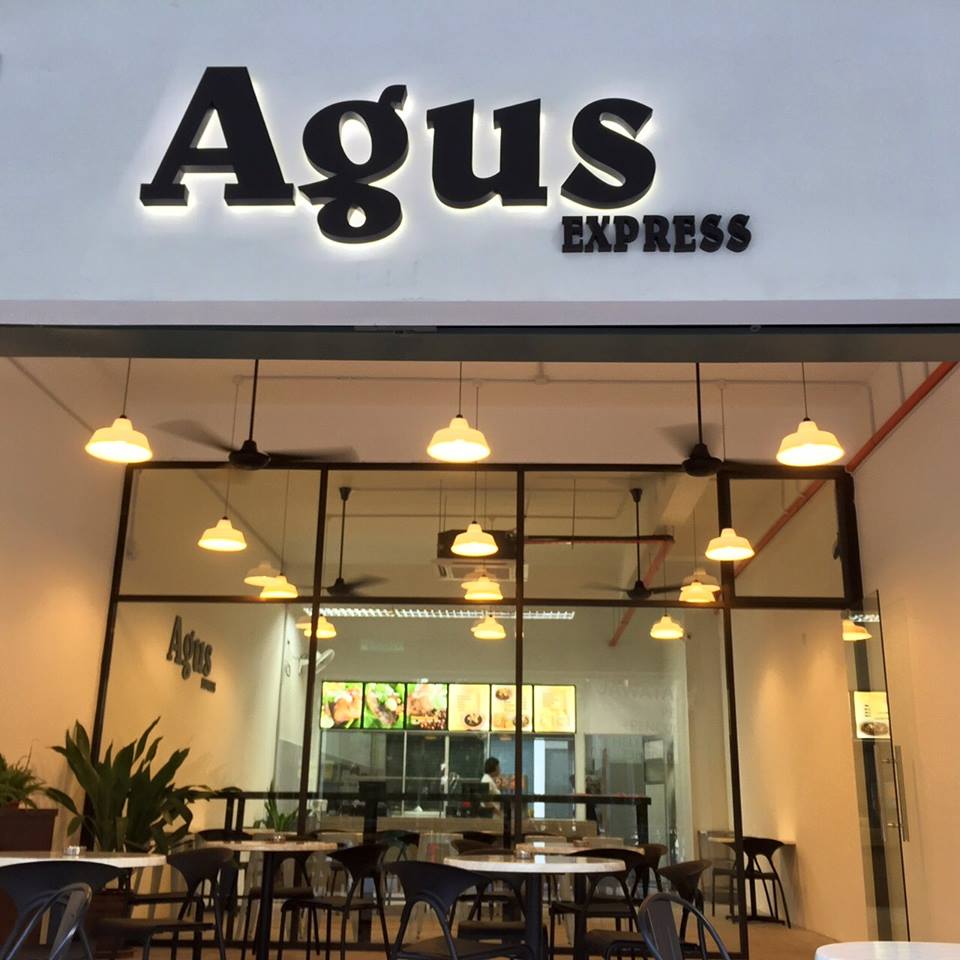 Backlit signs in 3D lettering with LED lighting creates an awesome halo effect which looks really professional and regal. These cost-effective signage look great in every setting. It’s also ideal for retail businesses, Clinics, Lawfirms and  professional businesses They make a great impact when it comes to impressing your clients. Our Friendly signage experts can guide you in terms of your logo and letter sizing, Choosing a simple or a more fancy solution, as well as the location where your signage will look its best. You BackLit letters can light up your building facade, Lobby or reception areas. The signs can be extended into the windows or rooftop, these backlit beauties will shine brightly for years to come. 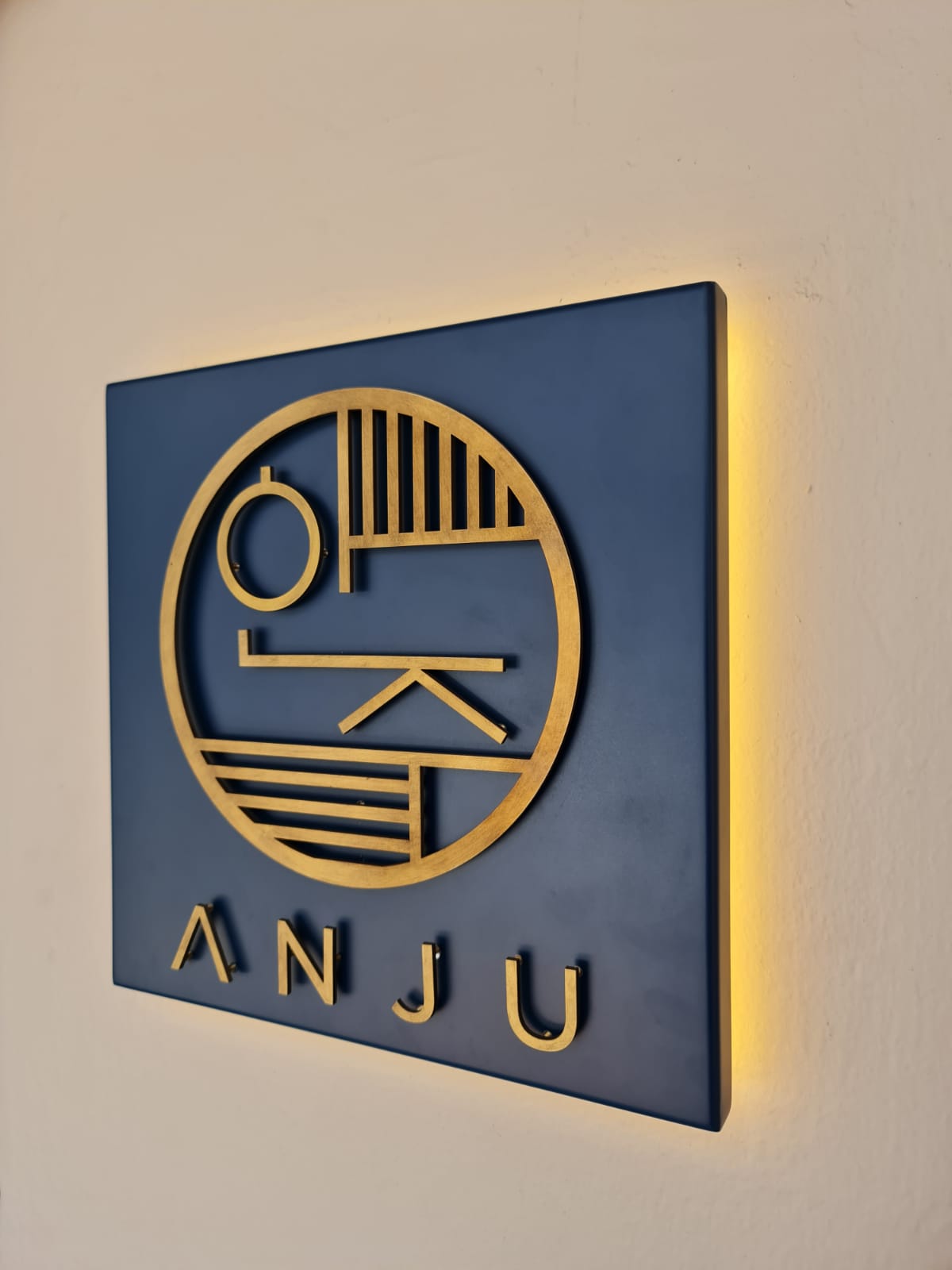